As India moves towards becoming a predominantly digital economy, a greater proportion of transactions are now taking place online. Indian consumers are increasingly exploring digital options when it comes to comparing products, shopping, as well as while making payments. This change is also helping Indian fintech providers to establish themselves and grab a share of this lucrative market. The major players in the Indian market have been looking to innovate to distinguish themselves from the crowd.

The payments space has witnessed significant innovation in particular, as firms have launched options such as Buy Now Pay Later (BNPL), e-wallets, as well as no-cost EMIs. Within these, BNPL has emerged as one of the most exciting segments for firms and consumers alike. This article discusses the rising awareness levels related to BNPL in India, with a special focus on small-town customers.

During the year 2020, there has been a definite increase in the overall awareness levels related to BNPL. This change has been driven by three major factors:

The first factor has been the increasing penetration achieved by food tech and financial services firms. Both these sets of industries have expanded aggressively even in Tier III and other smaller cities. This expansion has also exposed the customers to different forms of payment, including BNPL. Since food-tech firms are used by a huge number of households, they are also helping customers in becoming accustomed to microcredit.

Such apps typically allow their users to pay at a later stage, offering them a greater degree of convenience at no extra cost. This factor has proved to be a major shot in the arm for the BNPL segment. Many BNPL vendors have recorded significant growth numbers in terms of the volume of transactions and increase in ticket size in the past 6 months. This is a strong indication of the strength of this mode of payment.

The second factor that has proved to be extremely helpful is that consumers based in small towns are already familiar with the concept of a khaata system of payments. The concept of BNPL is fairly similar to this, with the only major difference being that BNPL is fully digital. Since consumers in these cities were already aware of the concept of paying a single bill at the end of the month, they can relate to BNPL easily.

The khaata system has been extremely popular in the case of groceries. Fintech firms such as Simpl are an extension of the traditional khaata system that fosters trust between merchants and their customers. By offering this seamless payment experience, both parties – the merchants and the consumers are seen benefitting.

3. The Role Played by the Pandemic

The third and final factor has been the ongoing COVID-19 pandemic. The lockdown has brought many uninitiated cash-loving consumers face-to-face with the world of digital payments. In the absence of an alternative payment model, these consumers not only got to experience the convenience of digital payments and but were also re-introduced to the khaata via digital payment. Unlike traditional credit cards, micro-credit is not an alien concept for smaller town consumers who run regular khaata accounts with their local Kirana stores.

BNPL, therefore, has gained popularity in these cities as people can relate to its usefulness. The fact is also that BNPL allows a much greater degree of flexibility to customers, compared to the other modes of payment like cash or debit cards. Customers in the smaller cities can make their payments at the end of the month or twice a month, without having to worry about cash flows.

What the Future Holds

There has been a definite change in terms of the way Indian consumers in small towns are paying for their purchases. They are becoming more receptive towards digital payments and payment options such as BNPL. With steps taken by the government to ensure people are digitally connected, the Digital India initiative will be crucial in keeping the trend of digital payments strong which will also encompass BNPL in 2021 and ahead. Small town consumers will increasingly adopt payment modes like BNPL as they begin to realise its large-scale benefits.

On a personal level, Simpl will continue to partner with more and more merchants to bring a seamless payment experience to all our users. We have already tied up with 2500+ merchants and have over 7 million users approved on our platform, ensuring that we can contribute towards the digitalisation drive in the country. 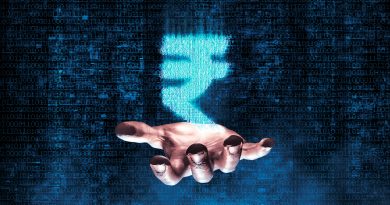 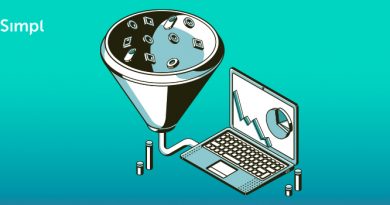 Mistakes in Online Payment Systems that can ruin Conversion Rate 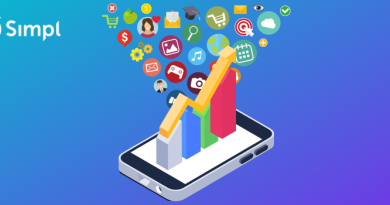 The Rise of Super Apps: The ‘next’ in the apps race – Part 2