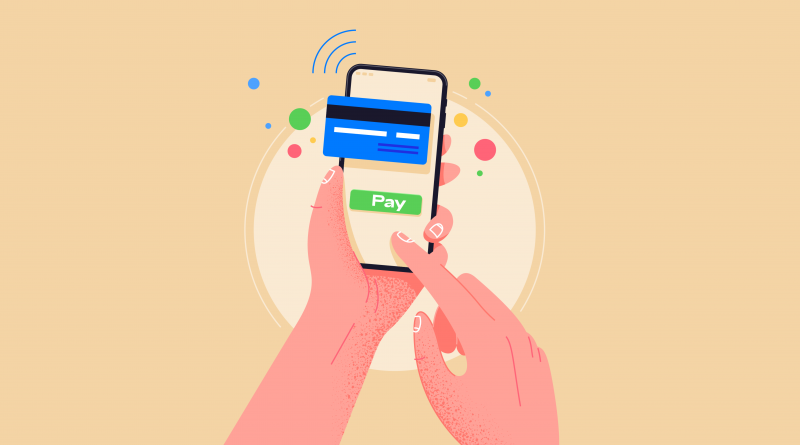 The Indian market is heading towards a phase where cash is likely to become a secondary mode of transaction. Once this stage is reached, the digital payments space will be ready to realise its true potential.

The transition in the Indian payments industry

According to estimates, the percentage of digital transactions in India has increased from 10% during 2015 to over 25% in 2020. This sharp growth has been driven by a number of factors such as the rise of fintech providers, government policies, as well as the increased penetration of smartphones. This article reviews the changing nature of payments and credit collection in India.

The shift in Payment Behaviour

The first and foremost change that has been recorded in recent years is that Indian consumers have become tech-savvy. This change has been driven by the sharp increase in smartphone sales, easy access to the internet, as well as financial inclusion drives. The Indian government has also helped this shift in payment behaviour by launching campaigns such as Digital India. These developments have meant that Indian consumers now realise the true benefits of online payments, thereby driving up the rate of adoption.

Today, Indian consumers have a variety of new-age payment tools to choose from. Some of these tools include online wallets, Unified Payments Interface (UPI), credit/debit cards, as well as buy now pay later (BNPL). These tools are also proving to be extremely helpful for online merchants, as they are now able to minimise their credit collection cycles and can be certain about their payments being realised.

Each of these tools is recording consistent growth in the country. For instance, the number of UPI transactions in the country during July 2020 stood at 1.49 billion, compared to 1.34 billion during June.

Other segments, such as online wallets also continue to grow. There are numerous players active in this market at present. The ongoing pandemic has also contributed towards this shift, as consumers are trying to avoid cash payments since it requires physical contact.

In fact, the ongoing pandemic has accelerated the adoption rates of digital payments in the country. The growth rates that have been achieved over the past five months would not have been possible under normal circumstances. Therefore, it could be argued that while the pandemic has caused large-scale damage to most industries in the country, digital payments have certainly been a silver lining.

It is also worth noting that the shift towards online payments had begun even before the COVID-19 crisis began. This was because of the major benefits presented by online payments. Indian consumers had already begun to adopt digital payments due to the ease of use, the convenience, as well as the low costs.

Furthermore, the major players in the fintech space have also been resorting to initiatives such as cashback offers and other promotions in order to attract new customers. Such initiatives have also proved to be a vital cog in the wheel for the digital payments space in the country. The conscious rate of adopting online payments continues to rise at a rapid pace.

Another important factor that is driving this growth is the safety and security offered by online payments. Digital payments in India are highly secure since there are strict protocols related to servers and data usage. In addition to consumers, merchants are also adopting digital payments in the country. This is because such payments allow them to improve their credit collection cycles by providing assured payments.

What the Indian Government is Doing

In addition to the above, the Indian government has also played a very important role in promoting digital payments in the country. For instance, the National Payments Corporation of India (NPCI) has laid down clear guidelines with respect to UPI payments. Similarly, the government has also allowed fintech companies in India to set up and operate mobile wallets. In addition, leading telecom operators such as Airtel and Jio have also launched their own mobile wallets in the country.

Further, the Reserve Bank of India (RBI) has also taken some important steps in order to improve the security of digital payments even further. For instance, the RBI recently announced steps towards improving debit and credit card security. Indian consumers now have the choice to switch off international transactions on their cards if they are not using them. This ensures that there can be no misuse of their cards from overseas locations.

To sum up, it is evident that payments and credit collection in India continue to evolve. Indian consumers are becoming more receptive towards online payments, thereby also improving the credit collection cycles of small merchants. The Indian market is heading towards a phase where cash is likely to become a secondary mode of transaction. Once this stage is reached, the digital payments space will be ready to realise its true potential. 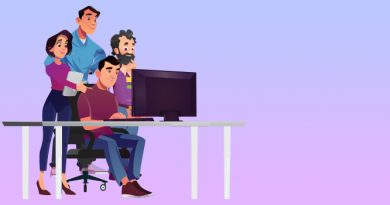 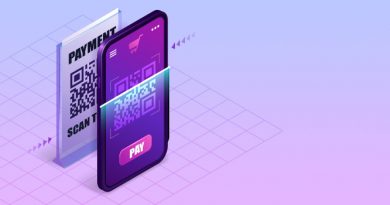 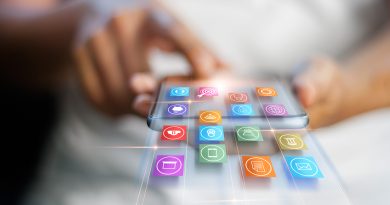