Reasons Behind Demand for Gold in India

With Deepawali and the festive season having arrived, naturally, one can expect that the demand for gold in India would shoot up, not just as jewellery but for investing purposes as well.

Gold occupies a pivotal role in the pecking order of assets in the country. It is also intrinsically connected with Indian culture. For example, Dhanteras and Akshay Tritiya are auspicious occasions to buy gold. The love for gold amongst Indian women, especially as jewellery is also well known.

This demand for gold in India is reflected in the tradition of gifting it to one’s near and dear ones, especially during traditional functions and important milestones in one’s life like marriages. Given its high value as a commodity, the gifting of gold to close relations indirectly reflects the importance placed on that relationship.

Gold as an asset

Gold, historically, has been associated with wealth, prosperity and auspiciousness, besides serving multiple other purposes – being a status symbol, ornaments to be adorned, valuable possession to be owned, an inflation-proof investment option and even as a form of currency. In contemporary usage too, gold is connected to being successful in every endeavour.

The primary factor driving up the value of gold was the demand-supply dynamics. As it is a relatively rare commodity compared to other resources, gold’s value increased. Experts predict that the global gold price would soar to $3000 an ounce and $5000 an ounce respectively in the medium term and long term, up from the current $1800 an ounce.

Let’s take a look at the history of gold, the investment options, its benefits and the choices available to the investor interested in holding gold in her/his investment portfolio.

The Brief History of Gold from Around the World

Gold was accumulated (and even hoarded!) as treasures since time immemorial across civilisations, be it the ancient Indus Valley in India, the Egyptian civilization, or the Roman era. Gold was perceived as an asset of high value throughout history.

Gold’s utility also extended to its usage as a currency since 500BC, under the then prevalent barter system. After the Bretton Woods agreement, the US linked the US $ to gold units. In fact, the US followed a gold standard till 1973.

Certain economists believe that this move helped the US emerge as a global economic superpower. However, the US left the gold standard in the 1970s and made the switch to the US Government-backed currency system.

South Africa launched a gold coin Kruggerand in 1967, which at a certain point in time, controlled 90% of the international gold coin market. Currently, the Central Banks of India and many other nations hold 17% of global gold reserves as a tangible asset.

However, the practice of holding gold as an investment gathered pace only from the 1970s. In the 1970s, the US allowed holding, owning and trading in gold – a landmark move that helped boost demand for gold amongst investors. The World Gold Council launched the first gold ETF in 2003, to further channelize investing in gold.

Interesting Facts About Gold in India

Gold and its impact on Indian currency

The value of our currency has a strong linkage with our country’s gold reserves.

It is believed that 20% of the global gold reserves are held as investments in the form of bars or underlying assets backing Gold ETFs, gold mutual funds or digital gold. Plus, gold has delivered robust returns for investors, making it all the more attractive:

From the above chart, it may be inferred that gold has delivered an average 9.6% returns in 40 years, with only 8 outlier instances of negative returns.

Gold ETFs: These are exchange-traded funds, with the underlying asset gold being benchmarked to current gold prices. It is believed that this concept was kickstarted by Benchmark Asset Management Company in India. Demat account is mandatory.

Besides the prestige factor and premium tag, gold is preferred as an investment option by investors as a portfolio diversification tool that hedges against inflation. Plus, gold often shows an inverse correlation with other financial assets like equities.

During times of crisis or global economic downturn, it has been witnessed that there has been an increase in the demand for gold in India as well as abroad, since many investors believe that it is a relatively safe haven asset that would not decline in value despite the headwinds. 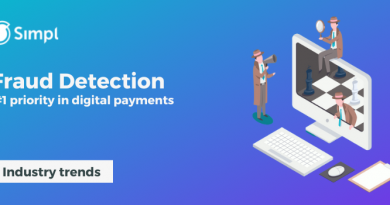 Why Fraud Detection Remains the #1 Priority in Digital Payments? 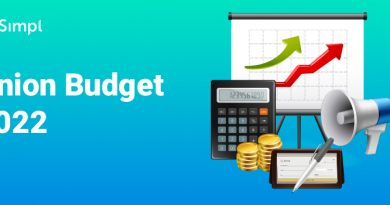 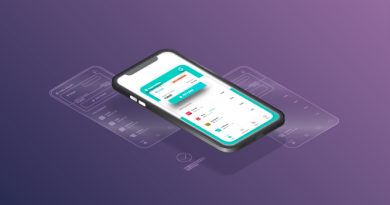